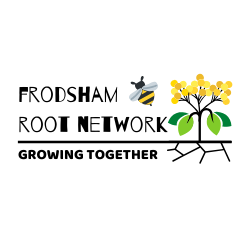 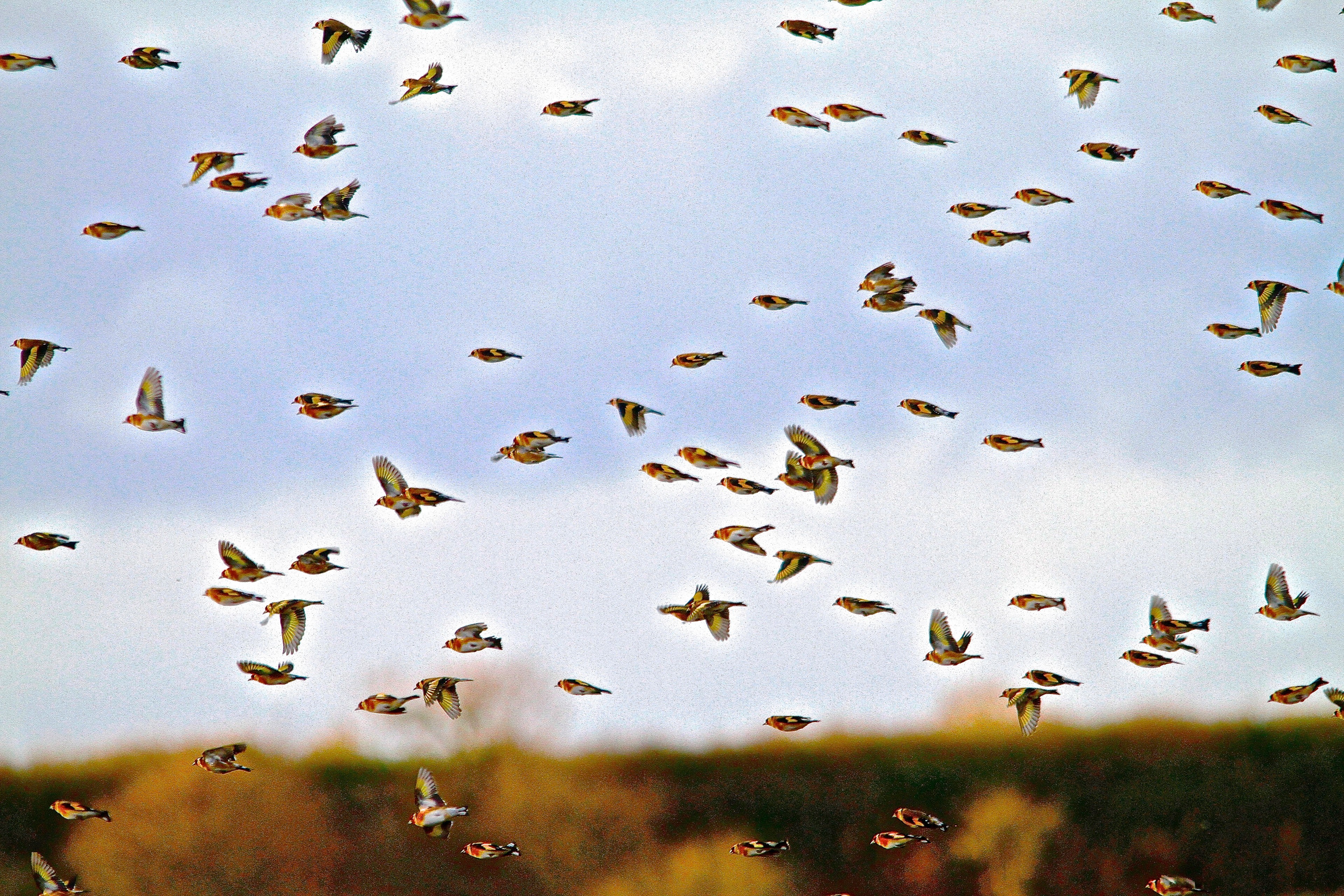 I was born in the North East of England and as a very young boy my late father Maurice Cowley would take me to the local ponds and marshes to see all the wading birds. I loved the experience but then football and children came along and I somehow lost the passion until I came to live in Helsby and Frodsham. I went to the Marsh for the first time 12 years ago, a ten minute walk down Marsh Lane and the experience rekindled my love of bird watching again. The roads and lanes were very different then – almost impassable so it was a long walk around the tank areas to find the habitats and birds. The bird life was superb,  just like at home,  so I decided to capture these moments with a camera. Looking back at my first attempts they were very poor but over time I learned about camera settings and what kit to use. I was determined to get great action shots of birds in flight, that’s what excited me and when my infatuation started. 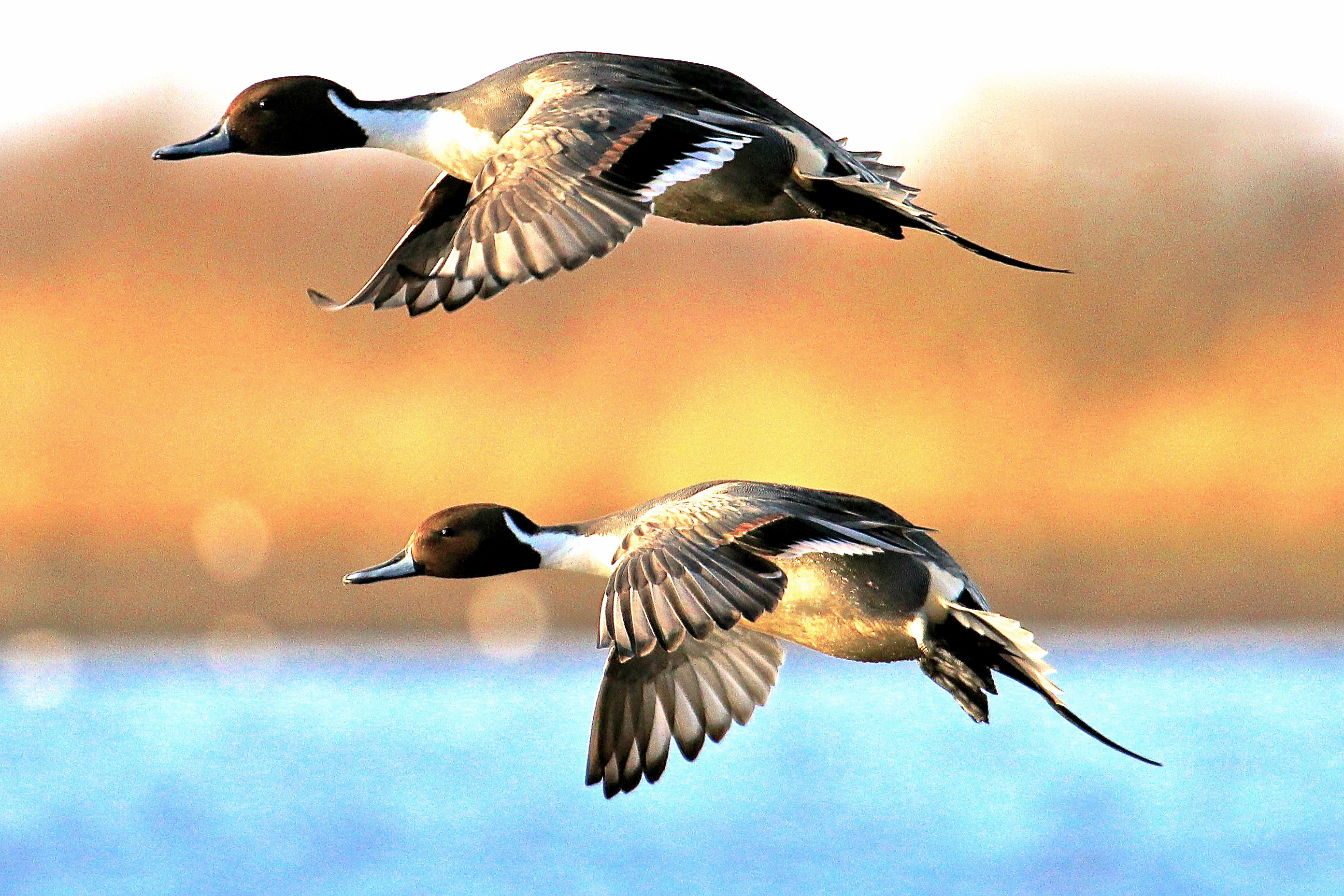 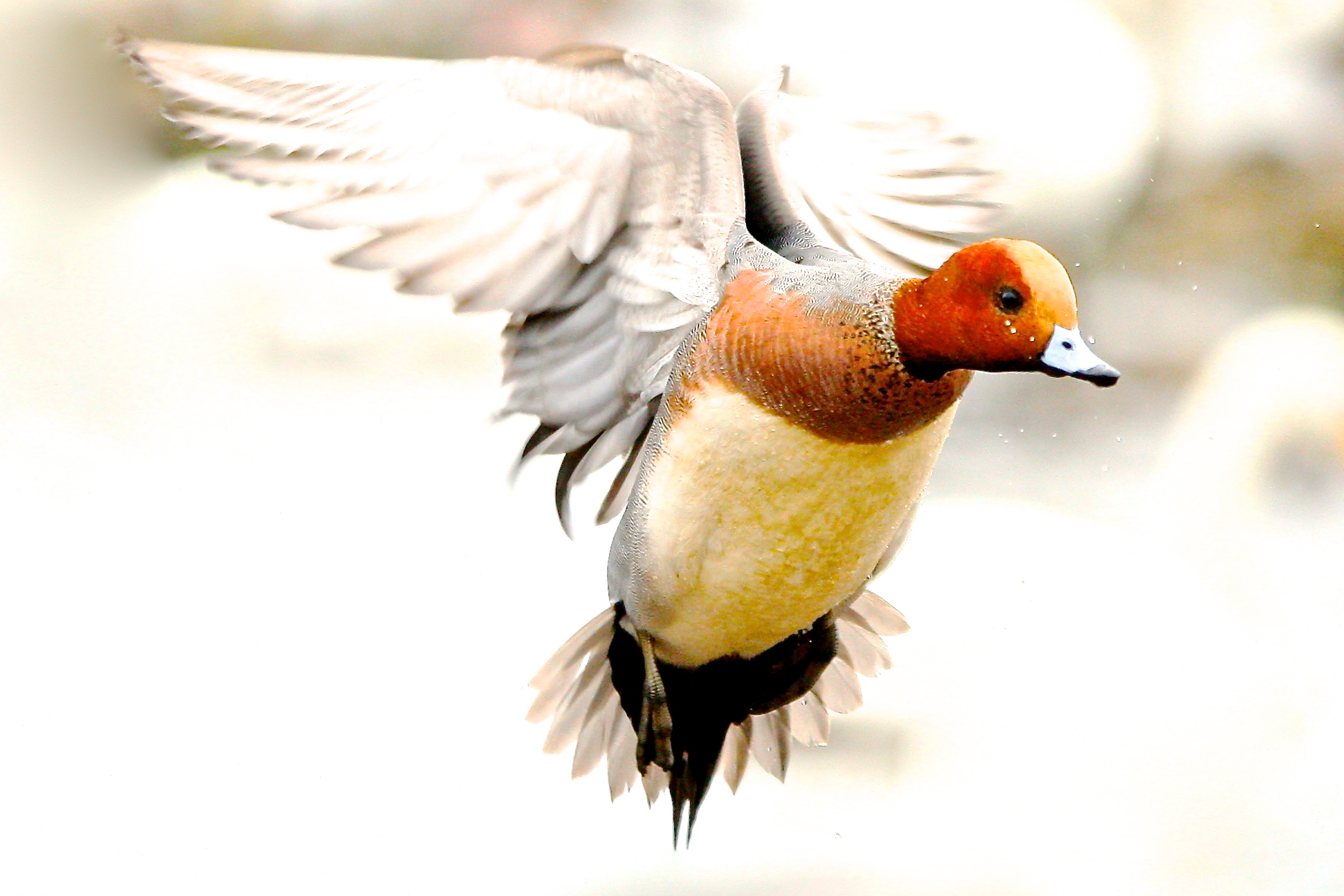 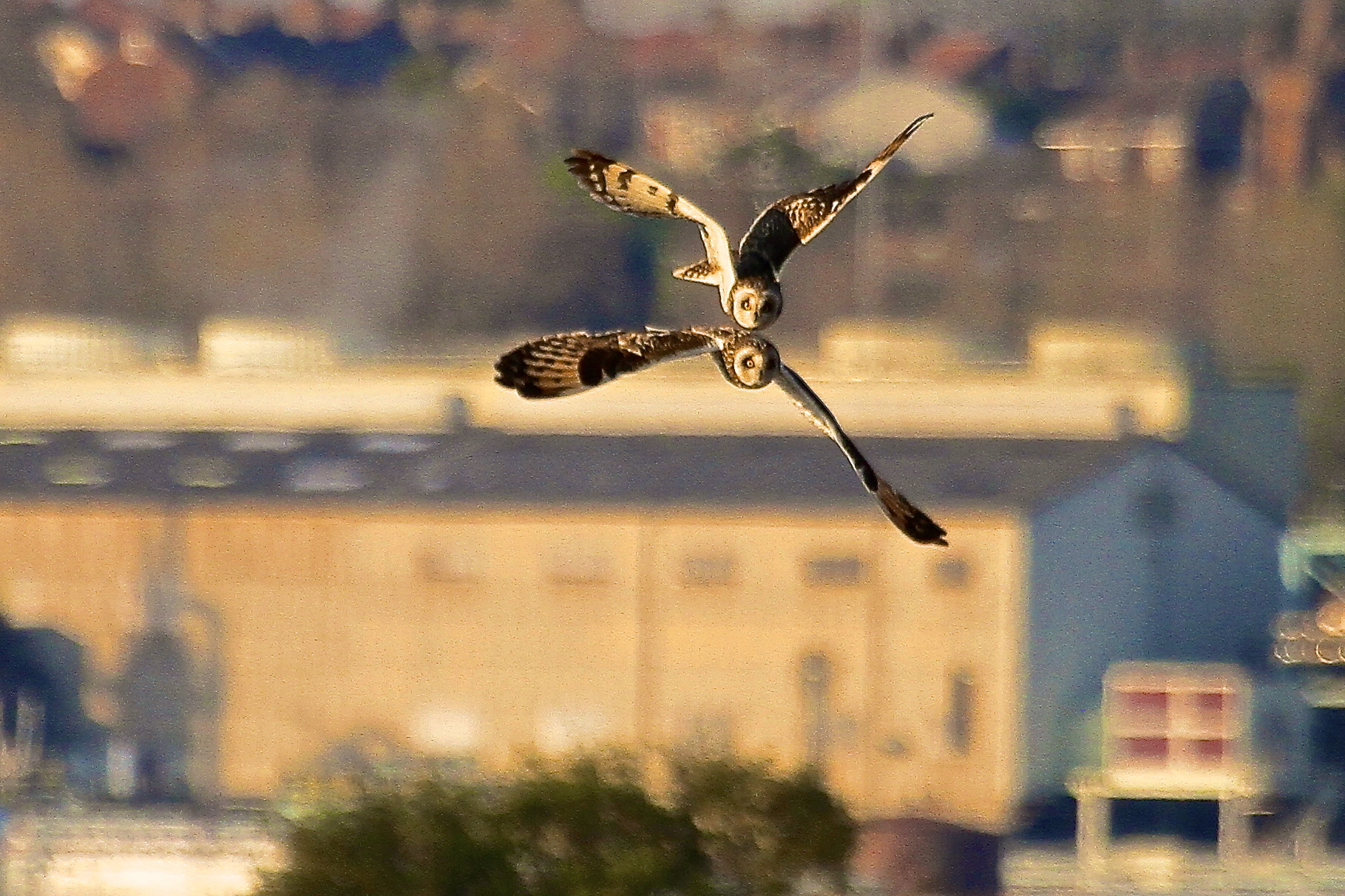 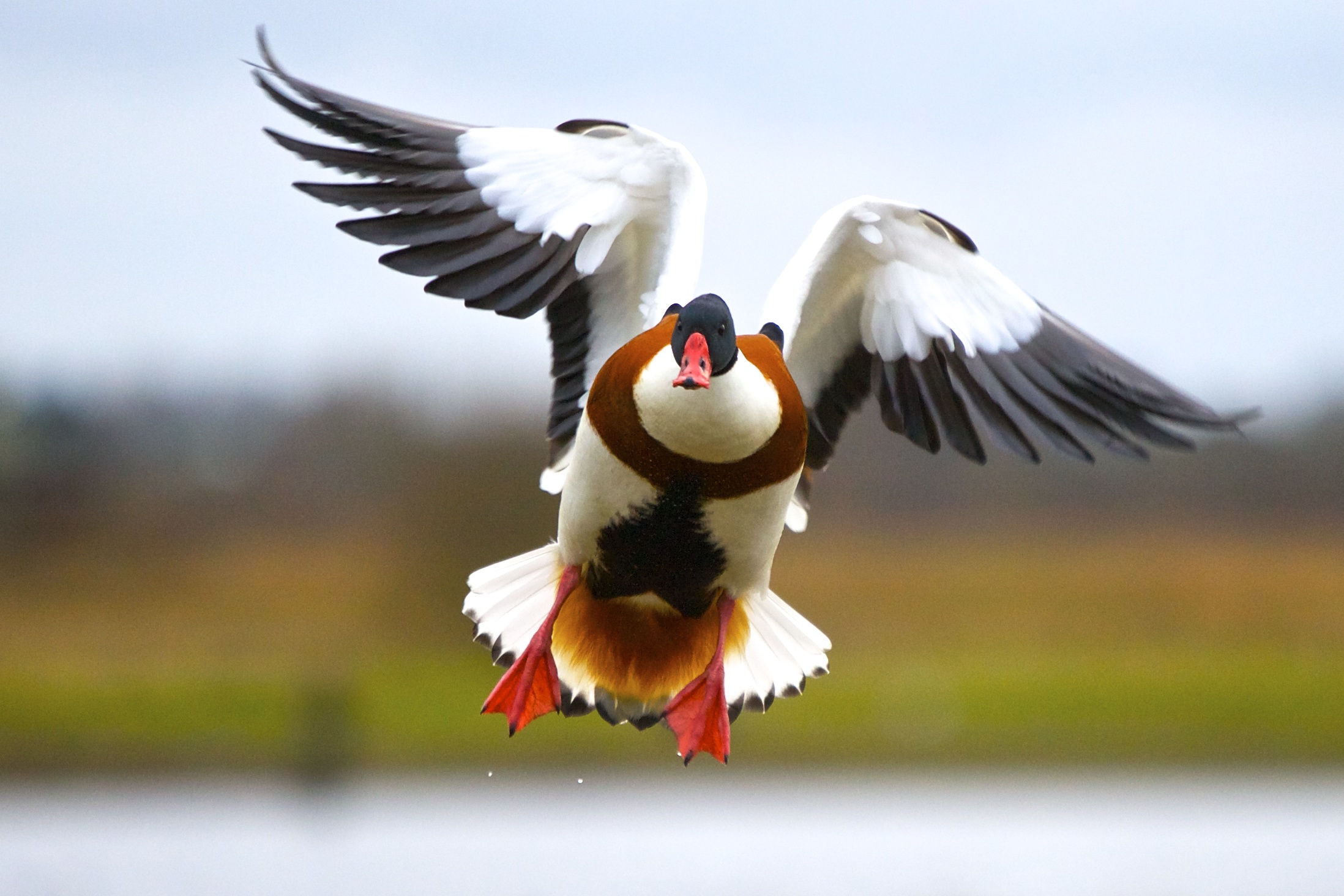 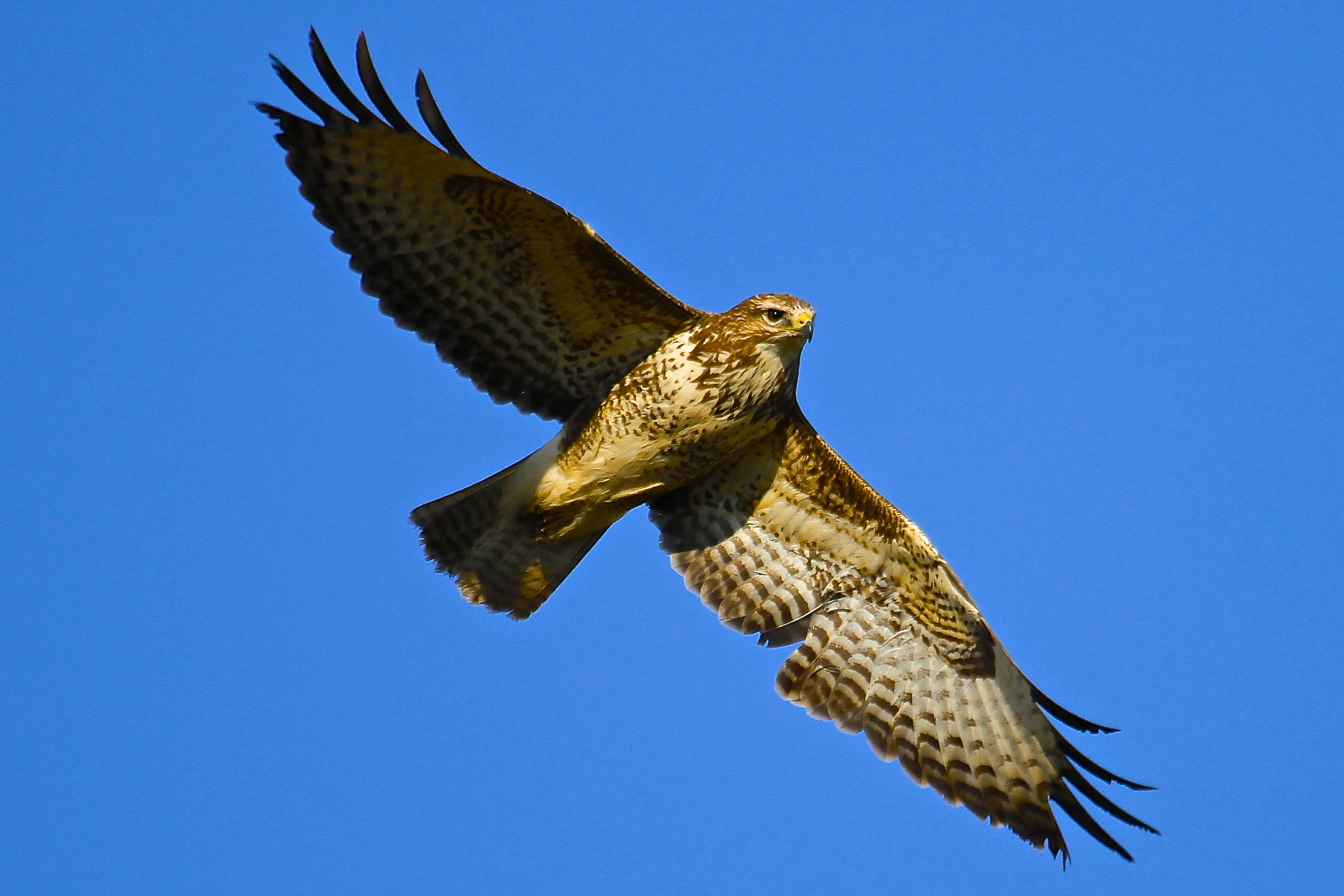 I went to the Marsh nearly every day but then my heart sunk when I learned about the wind turbines being erected. I must admit I was very sceptical at first and if they would affect the bird life and nature balance of the Marsh. However the roads were made so much better for access and in my opinion the numbers and diversity of birds actually improved. I am not sure if it was due to the areas being far more accessible but the bird life surged - it was compelling.

After seeing some of my pictures on social media people would say to me – “we went to the Marsh and saw nothing” - I agree it is a strange place at times as it can depend on the time of year, wind direction, tides and strength of wind.  However I always remember Bill Oddie on Springwatch many years ago say “just sit quietly in one area for an hour and the birds will come to you”. I have adopted that philosophy with camouflage gear, sitting and waiting in the nettles on the banks of the tanks and its paid off in bundles. Only a few days ago and in the space of just 2 hours I had nearly 30 species of birds fly past me - one of the best days ever on the marsh but then the following day I literally saw nothing. It can be very hit and miss at times but strangely that’s part of the enjoyment - the uncertainty. 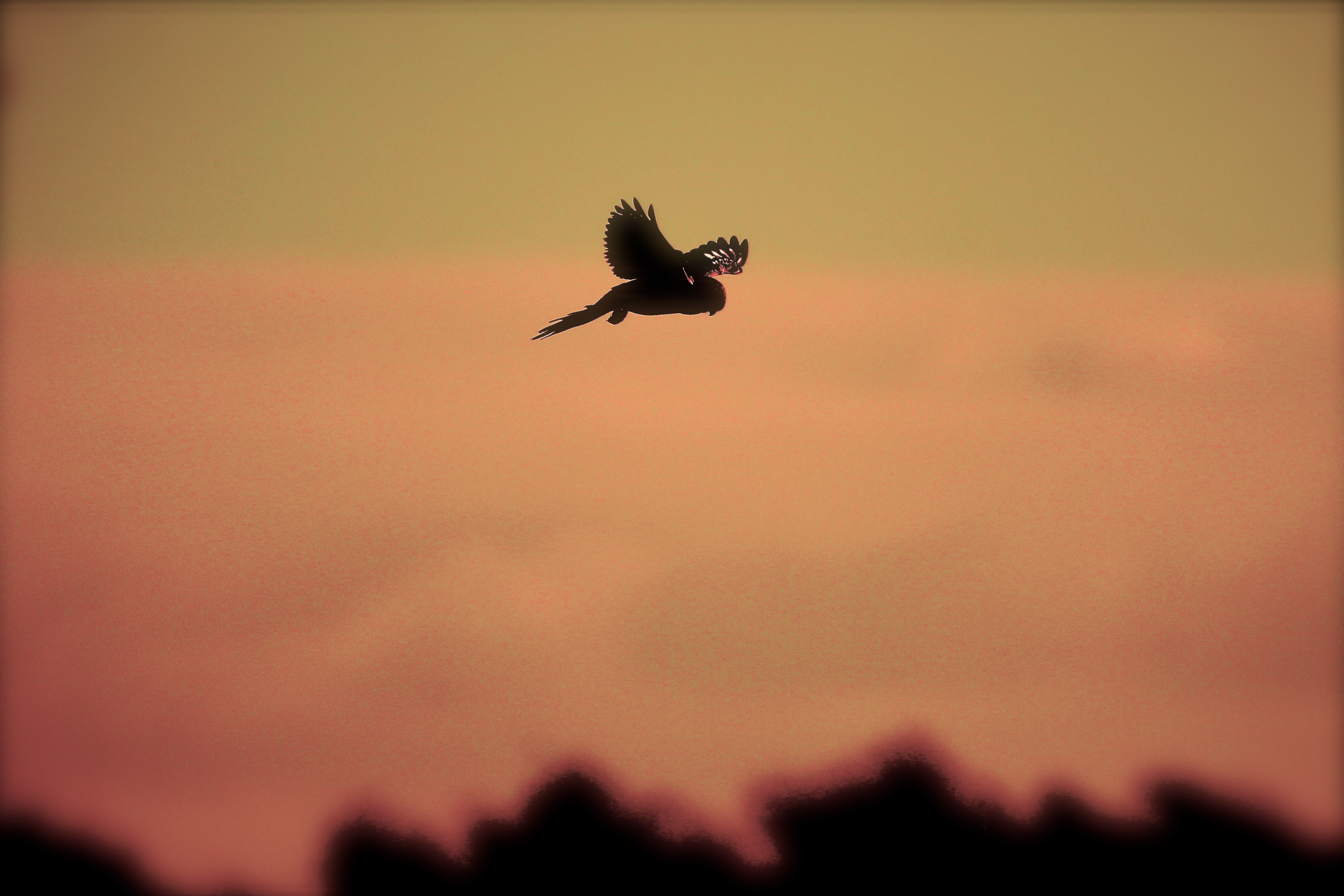 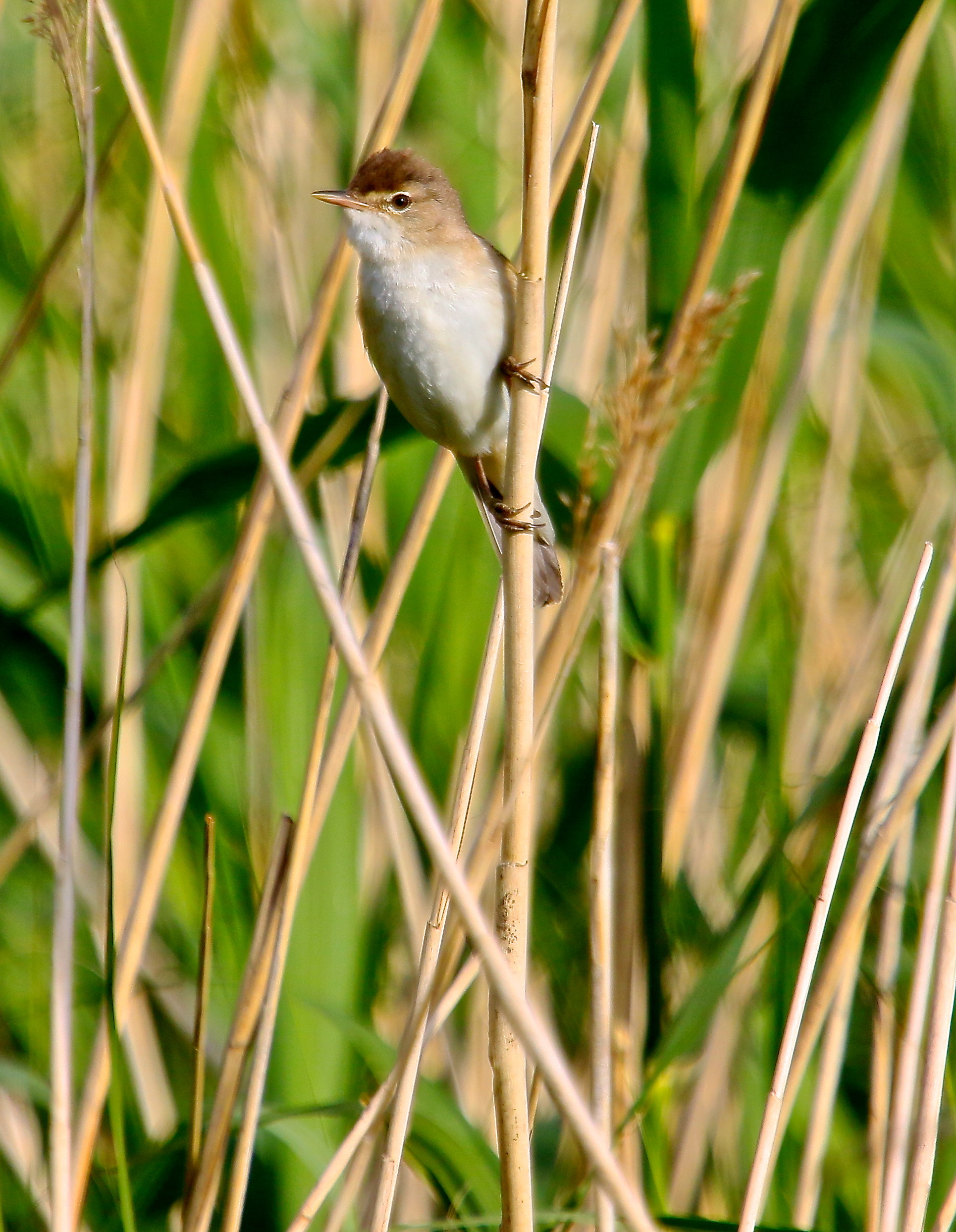 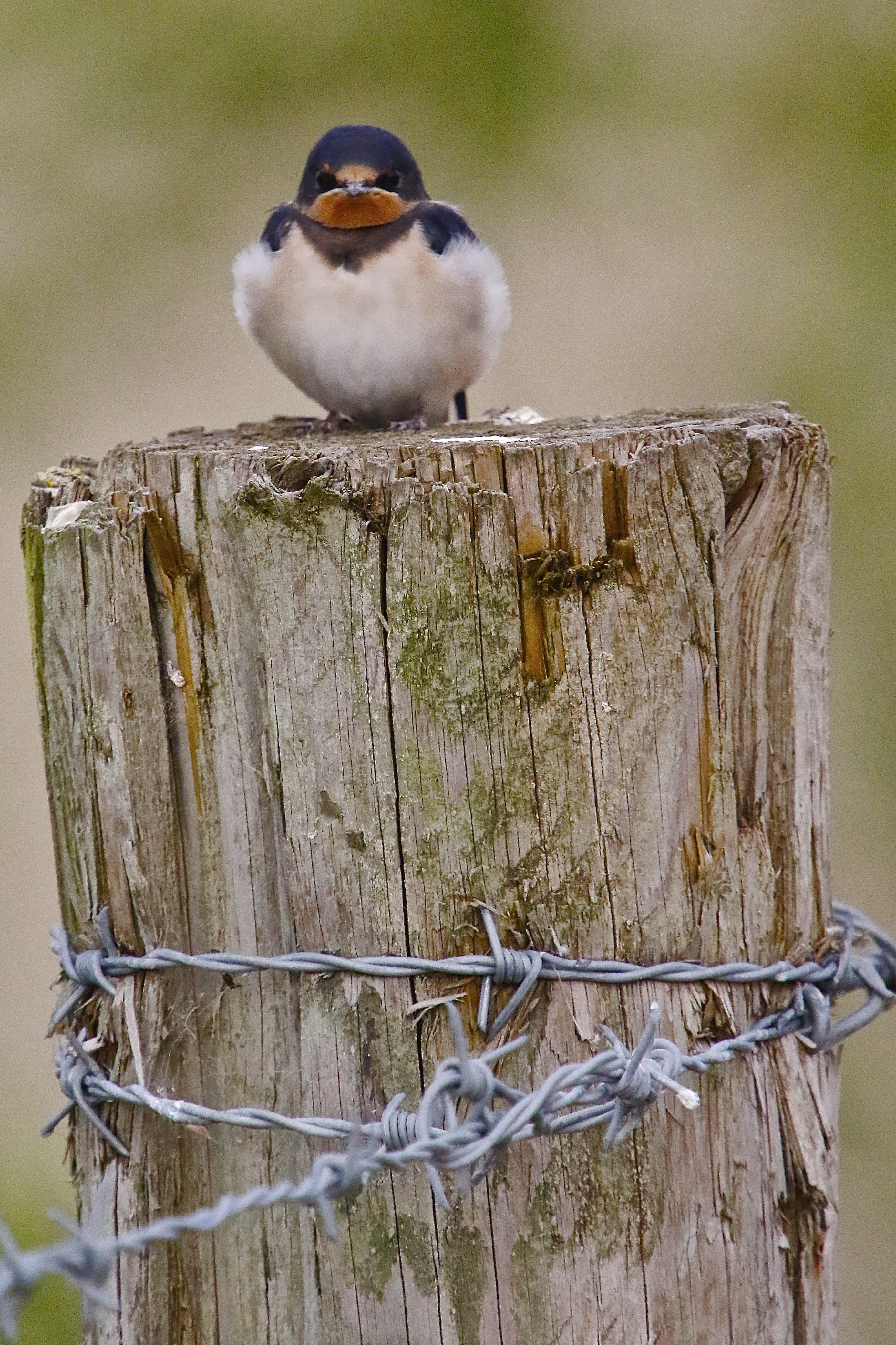 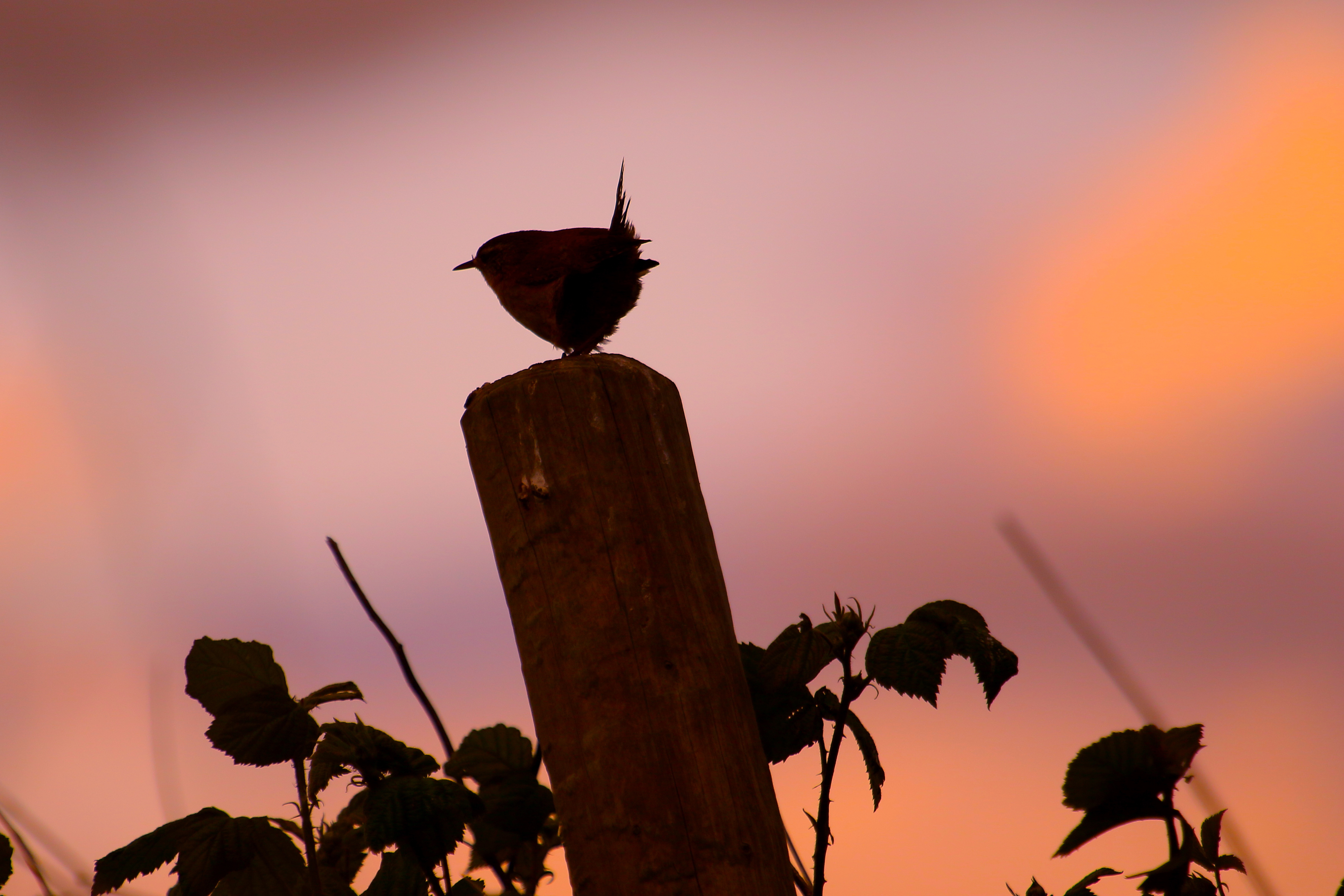 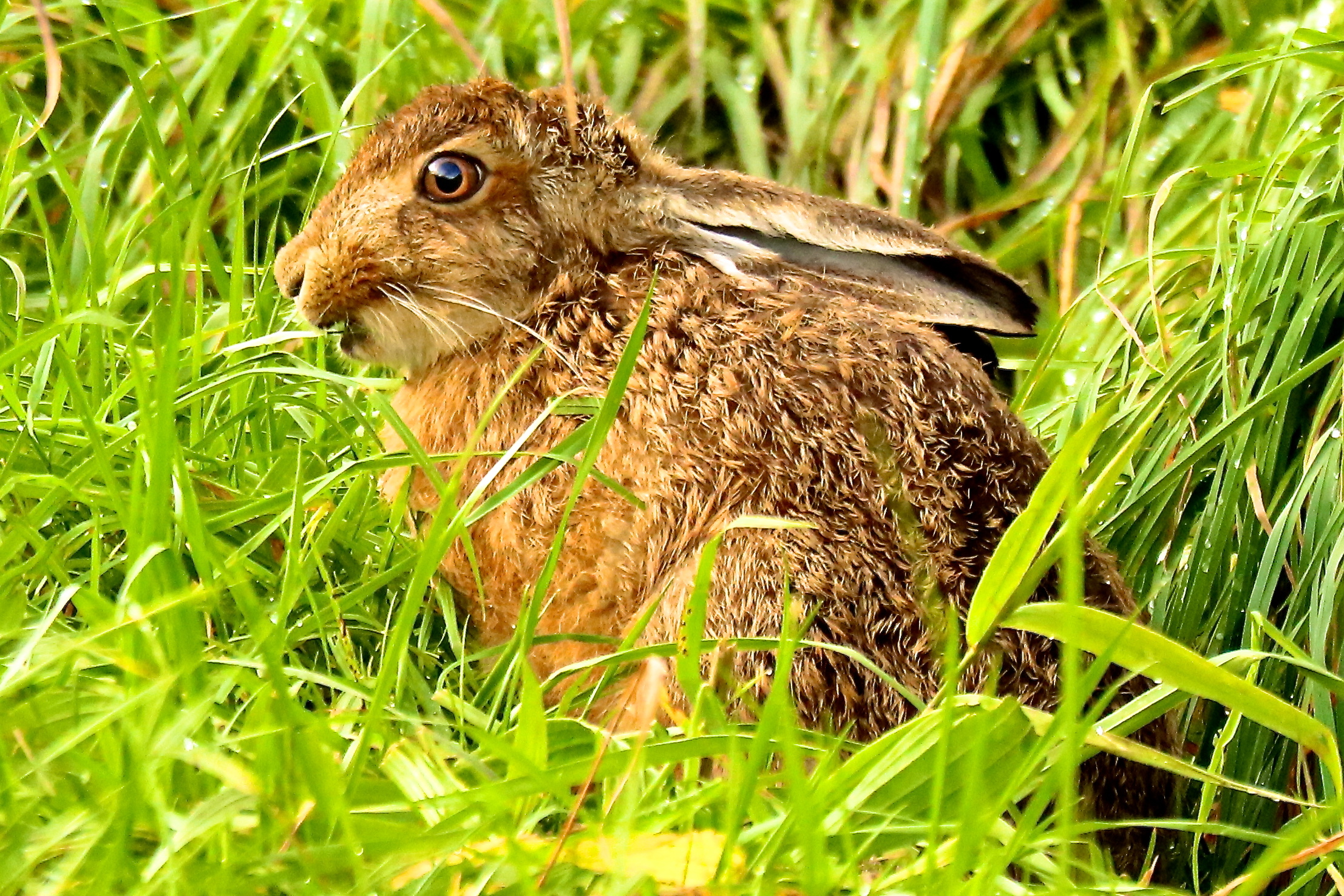 My favourite birds are the Marsh Harriers who patrol the reeds in a graceful low flight looking for prey in Tank 6. Only 400 breeding pairs in the country and unbelievably we have a pair here in Frodsham – that’s just so exciting and shows have far the marsh environment has come in a decade. I have seen barn owls and short-eared owls on the Marsh, many raptors including buzzards, kestrels and a hobby - at the moment the black-tailed godwits are feeding in their hundreds again on Tank 6 but the haunting sounds and sights of the pink footed and Canada geese coming into the Marsh in their thousands is incredible, this annual winter spectacle still brings a tingle down my spine - fascinating. 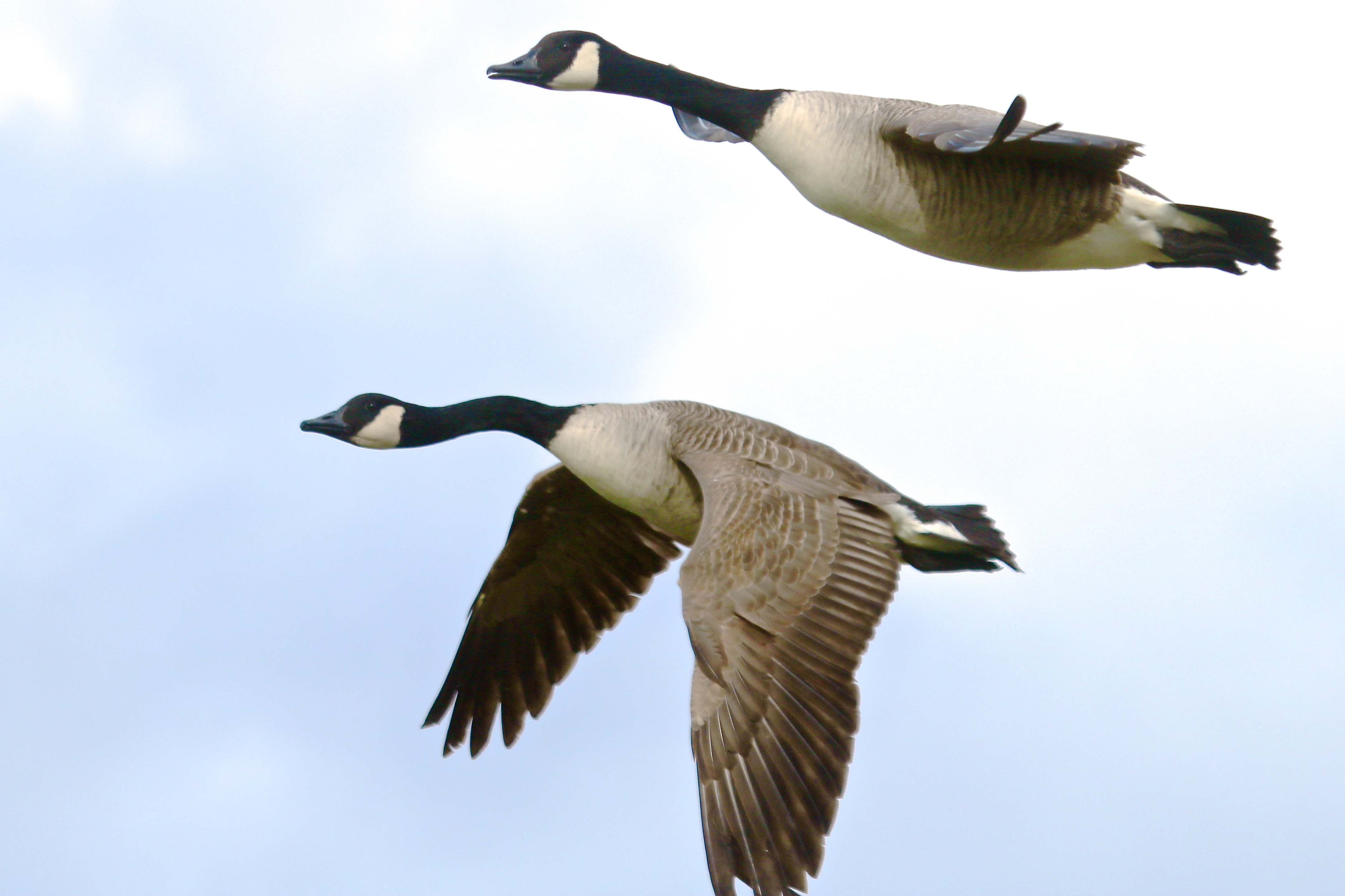 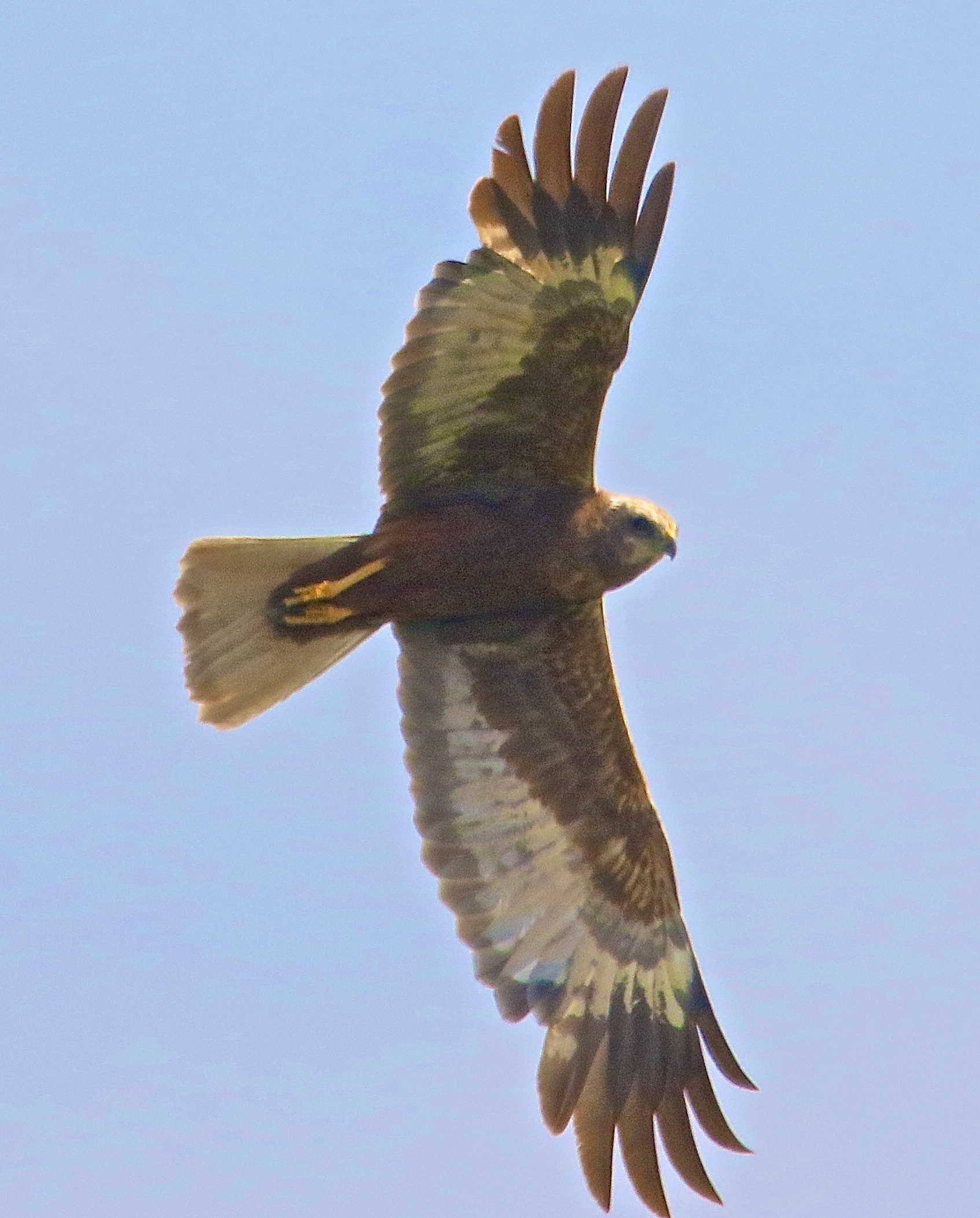 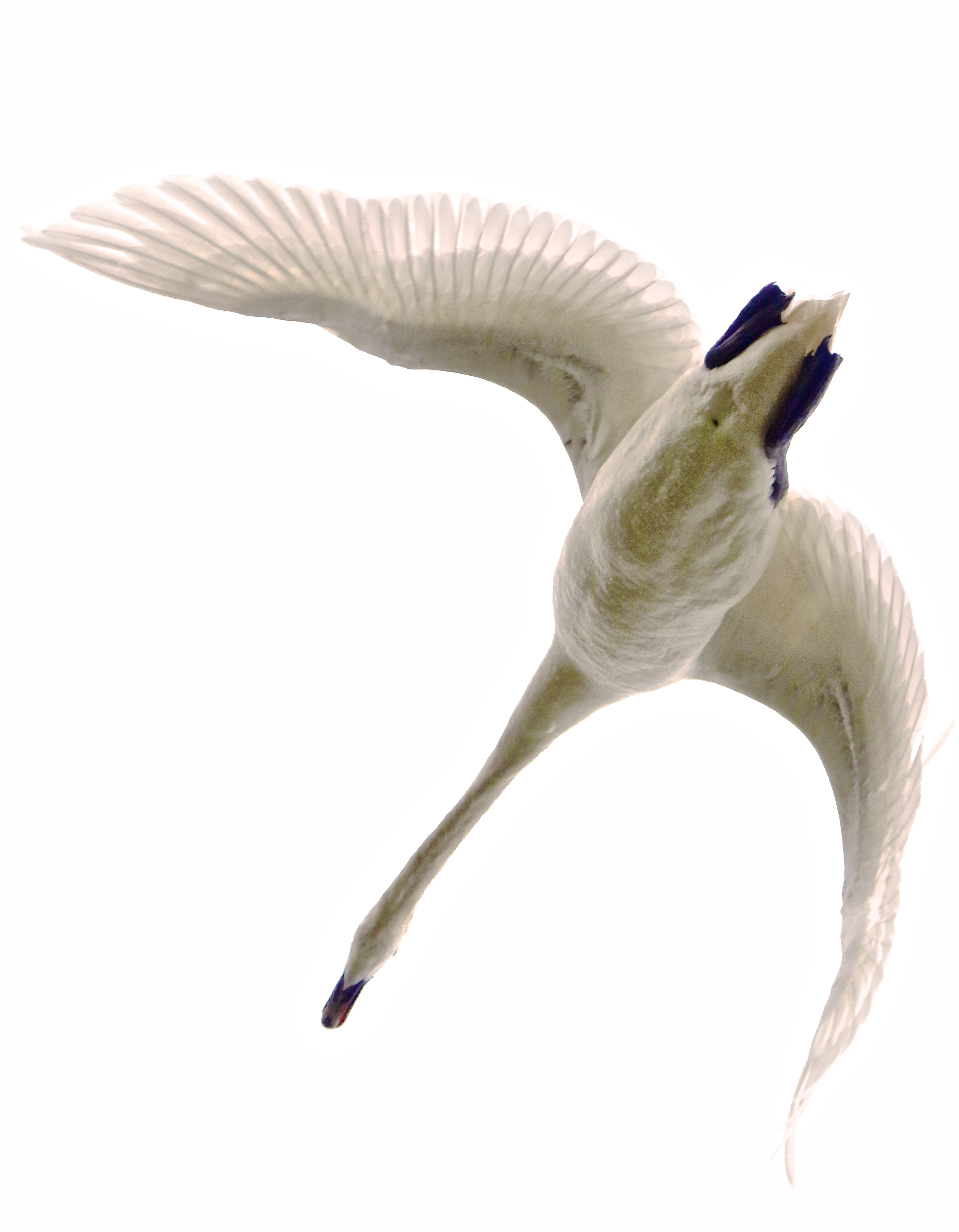 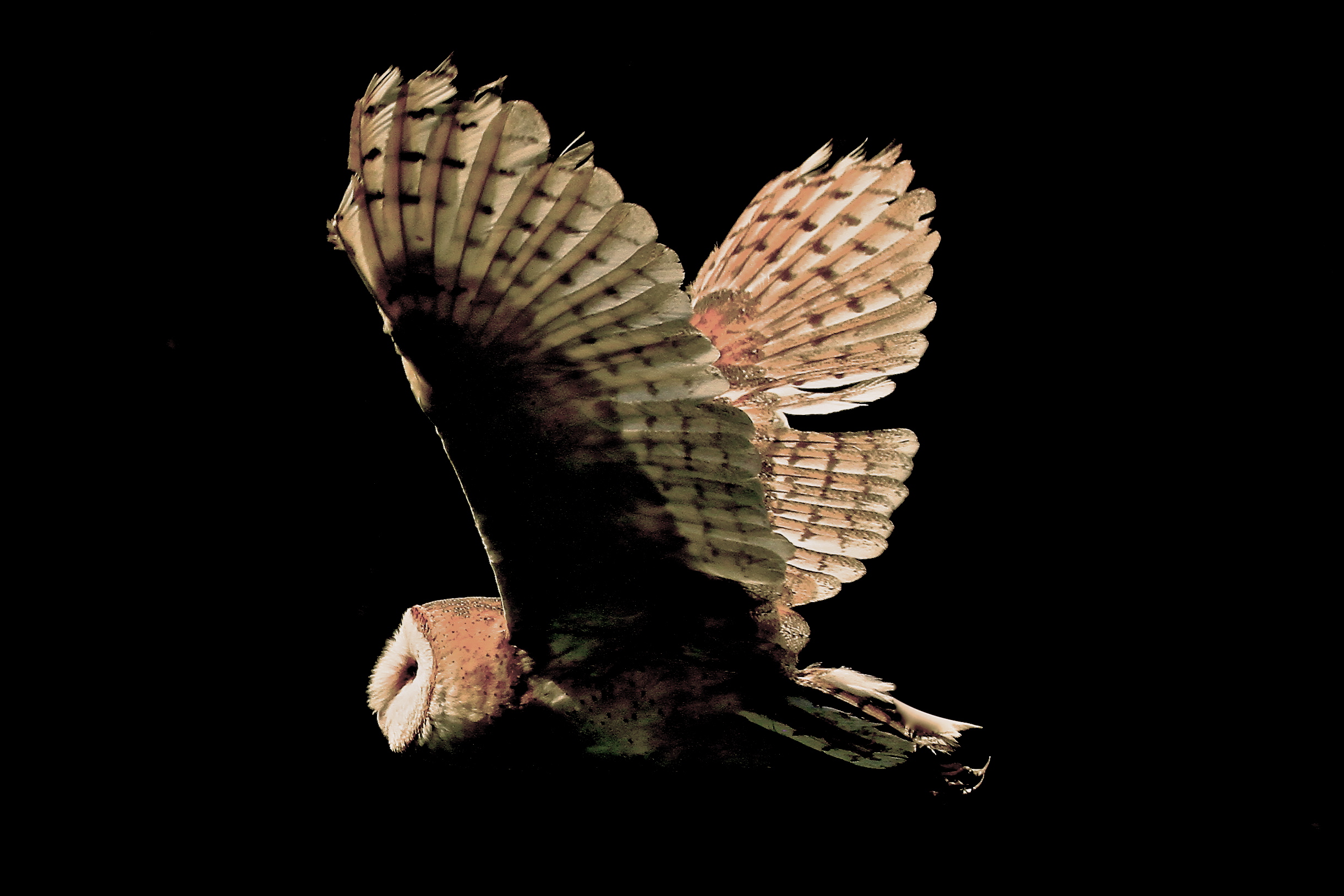 But now times are changing in more ways than one - I have sung the praises of the Marsh for so many years but this has fell on deaf ears until the last 3 months under the coronavirus lockdown. The amount of people who are now learning about the area and asking questions has increased dramatically. An amazing place to relax and get away from the stresses and anxieties of life and work - I find the marsh quite spiritual at times just sitting and watching the sun go down over the Welsh hills or Liverpool landscape.

A hidden gem in Frodsham and thankfully the adults and children are now finding this compelling birding experience on their doorstep. So remember please adhere to the Countryside code, be patient and quiet and you will see and hear the miracles of Frodsham Marsh - it's an amazing place to have in our village. 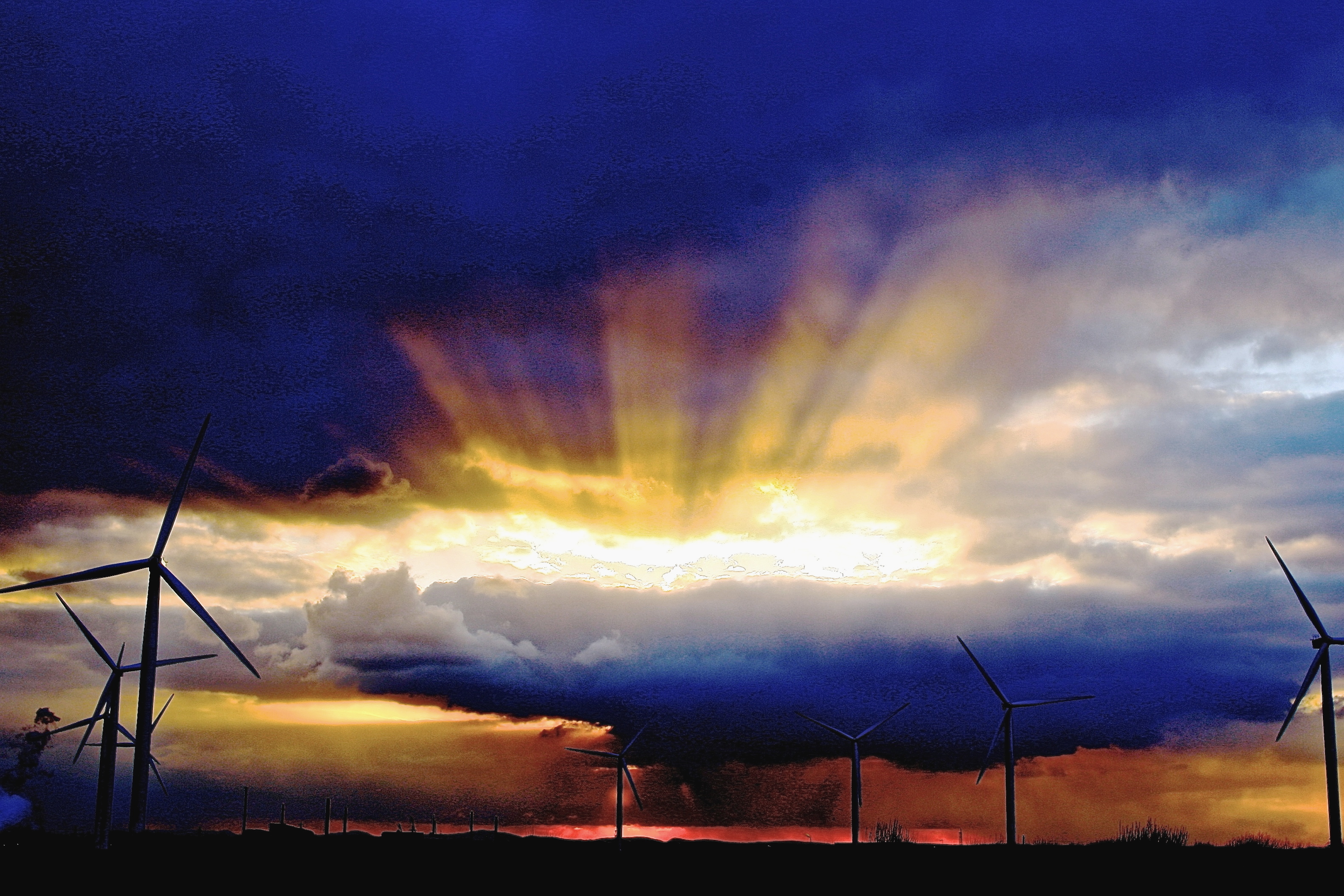 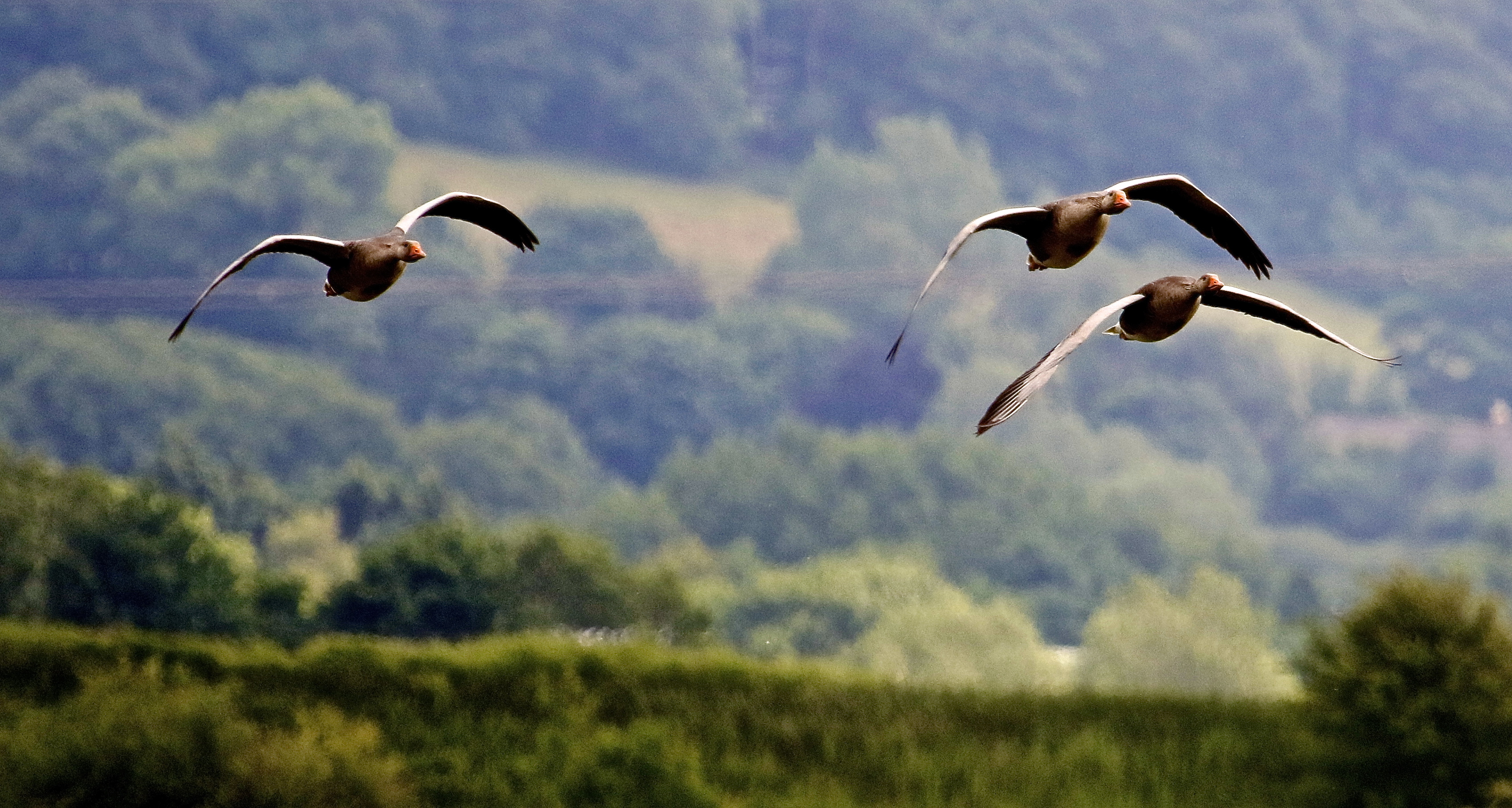 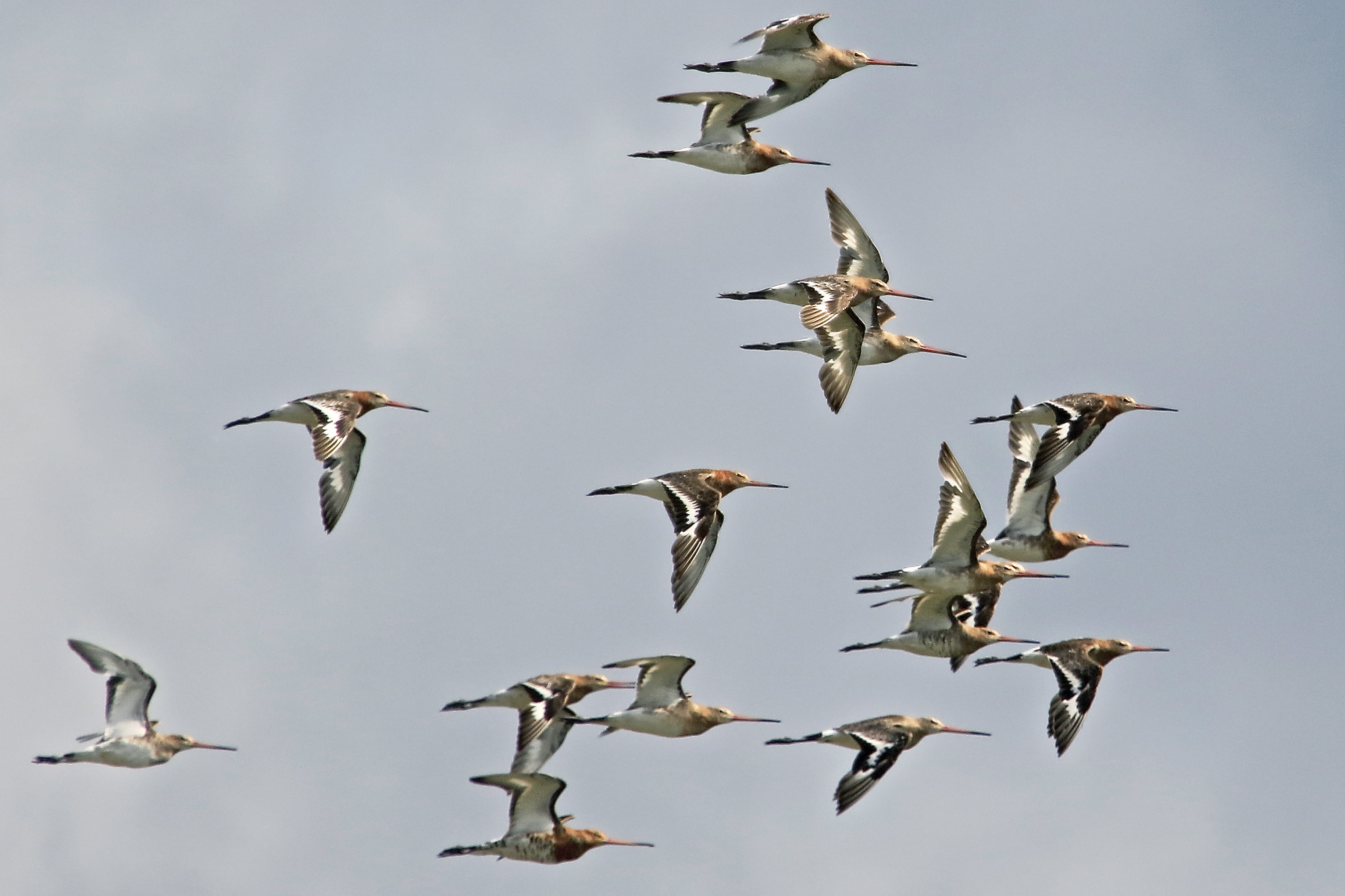 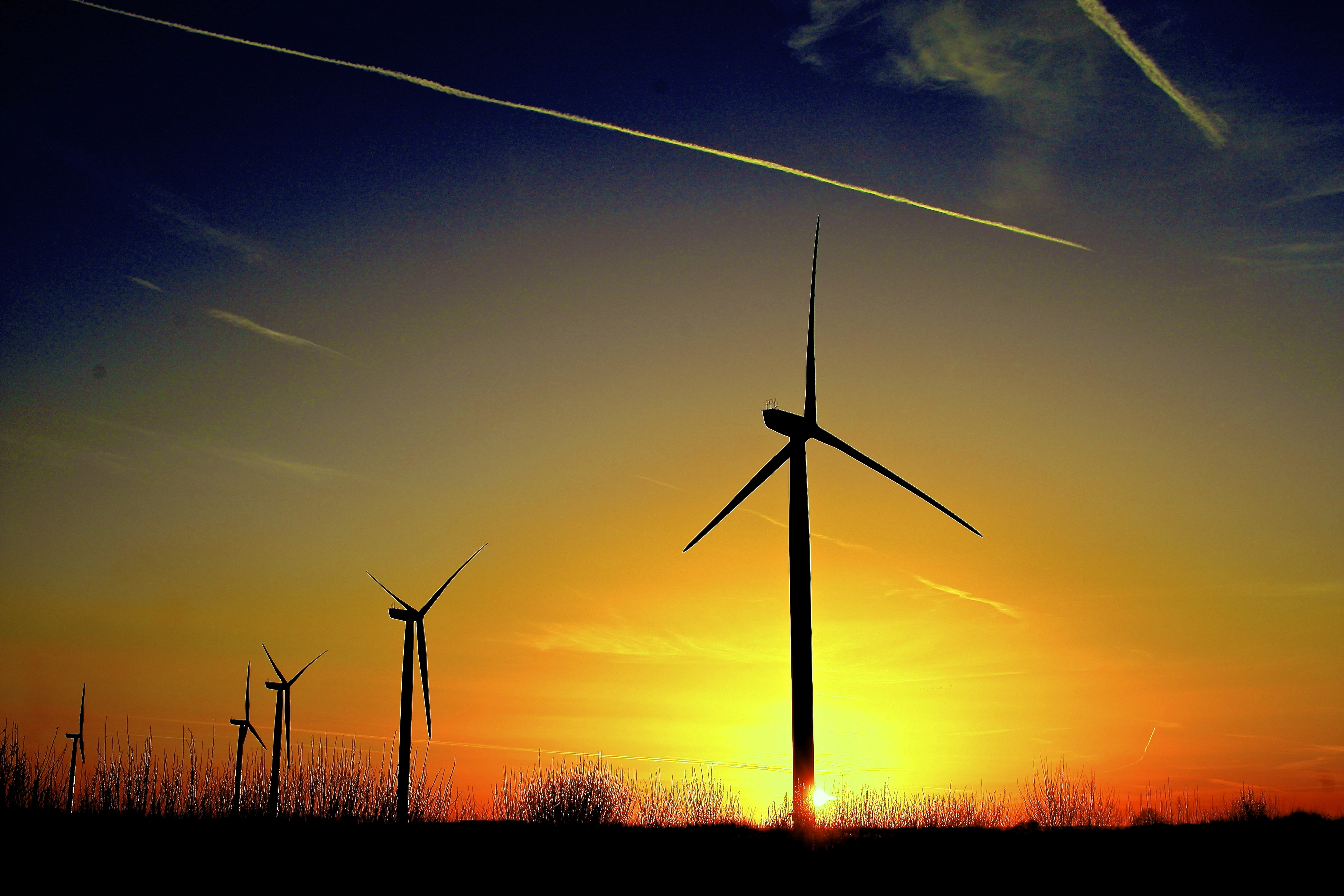 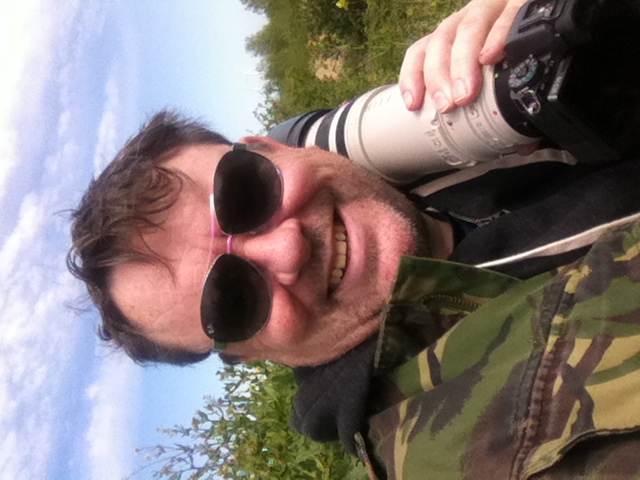 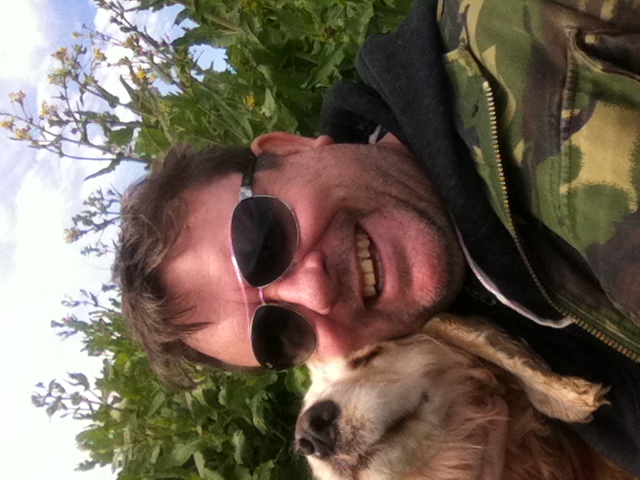